When a Store Is More Than a Store: Measuring the Value of Physical Retail 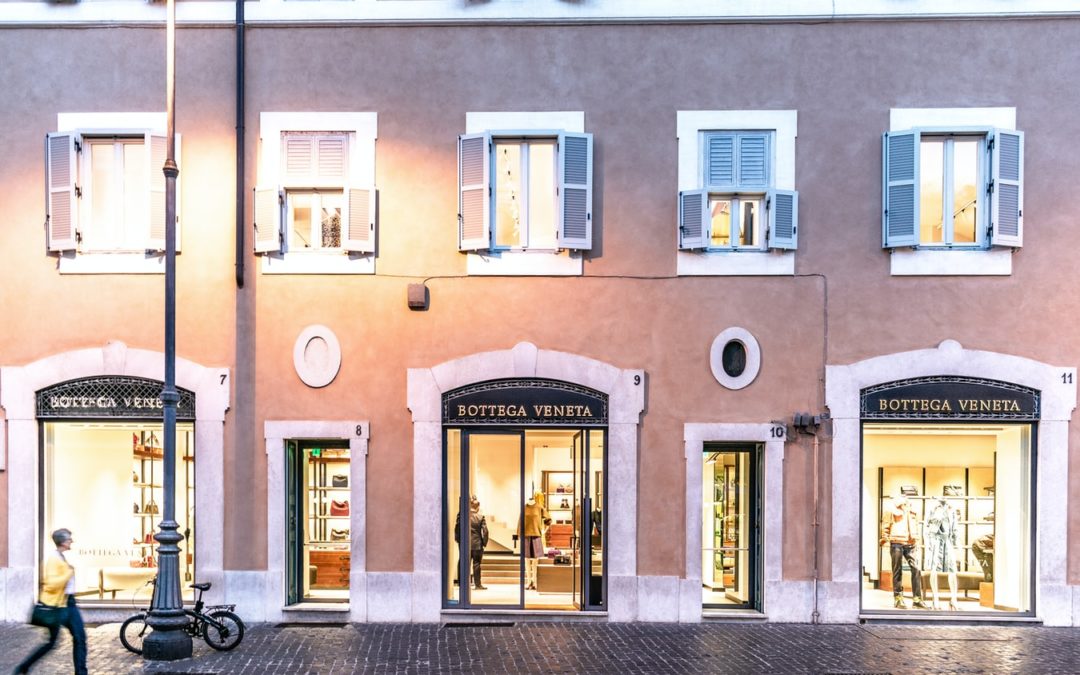 Neiman Marcus is closing its brand-spanking new Hudson Yards flagship, its first and only store in New York City. JC Penney is closing some 240 out of its fleet of 800 stores. Over the next three years, Macy’s is closing 125 “under-performing” stores in favor of some 250 stores that will get its recently announced Polaris “growth treatment.”

When retailers hit the skids, the knee jerk reaction is to close stores. And an awful lot find themselves in this fix as they try to recover from the COVID-19 retail shutdowns.

In the short term, some retailers that take a hatchet to their store fleets may be saved to fight another day, but it likely only delays the inevitable.

Fellow Forbes.com contributor Steve Dennis writes, “Mass stores closings are extremely unlikely to be the solution for a retailer that finds itself losing altitude. No retailer of any size that I can think of has successfully cost-cut or store closed its way to prosperity,” in his new book Remarkable Retail.

Yet while so many troubled retailers are taking cover, there are a bunch of others – digitally-native brands – that can’t open stores fast enough. Forbes reporter Lauren Debter surveyed the retail landscape and found nearly 2,000 digital brands have opened stores and some 850 more stores are planned by 2023.

What’s more, unlike traditional retailers that still measure stores on a sales-per-square-foot basis and track sales online separately from those in-store, digitally-native brands use a new math to measure their investment and return in stores.

For digitally-native brands, the stores are a hub for new customer acquisition, whether or not transactions take place there. This is an insight that every retailer should understand and incorporate into their planning.

“To put it simply, stores are measured wrong,” says Doug Stephens, founder of the Retail Prophet consultancy, and author of Reengineering Retail: The Future of Selling in a Post-Digital World. “All in-store retail metrics hinge on sales, per square-foot, per sales associate and so on. It is all about the sale of product. And that is not seeing the full picture.”

Stephens argues that retailers must stop measuring stores as a distribution channel and start measuring them for what they really are: a media channel.

“Media channels, like television, magazines, radio, print, advertising, and social media are increasingly becoming ‘the store,’ with virtual storefronts cropping up in all media,” he says.”Customers are able to buy in a friction-free way directly from media formats. You can buy a product from a tweet, or a Facebook post, or from a video. We no longer have to drive customers to ‘the store’ when we can now drive the store to the customer.”

The new role of store as media is to deliver brand-building, emotionally-compelling experiences to the customer, which may not result in immediate or location-specific transactions. Yet such experiences are infinitely more valuable to a brand than if someone watches 15 seconds of a 30-second video on YouTube.

“Stores are already media. We’re just not measuring it yet,” Stephens contends, as he goes on to explain how he made the store’s value real to an executive at a major beauty company with more than two dozen brands in its portfolio.

The beauty executive estimated that 80 million customers were exposed to his company’s brands each year in physical locations. Then Stephens asked him to estimate the cost to engage a Madison Avenue advertising agency to target 80 million customers per year with a comparable prolonged, immersive media experience.

“The cost would be incalculable. It would be astronomical,” the beauty executive said.

With that recognition, Stephens proposed putting a monetary value on those 80 million customer impressions, suggesting that one positive in-store customer experience is worth ten-times more than a quick Facebook advertising impression. “If your Facebook cost per impression is eighty cents, then the cost per impression in a store would be $8 per customer per year,” he maintains.

But there is a rub. One can’t assume all in-store customer impressions are good ones. A carefully-crafted media ad is designed and tested to make a good impression, but the in-store human element can result in a highly variable impression.

To solve for that, Stephens proposes net promotor scores (NPS) as a measure of good or bad impressions. “This value, positive or negative, should then be added or subtracted on paper from the sales contribution the store makes to the company,” he says.

Stephens contends that when a company agrees on the true value of a store’s media value per customer, executives will have a much more accurate picture of each location’s contribution to the company as a whole.

“If you evaluate stores on the basis of sales alone, you’ll never know the difference and even worse, you’ll probably end up closing exactly the wrong locations,” he believes.

Expand the new math with a regional lens

Michael Brown, Kearney partner in the consumer practice of global strategy and management consultant and author of the report, The Future of Shopping Centers, completely agrees with Stephens that retailers need to broaden the way they measure the costs and contribution of physical stores.

Measuring the store as customer engagement places needs to be built into the corporate P&L. “Retailers still haven’t found the right synergies. In many cases, they manage each store as a separate P&L, measuring each store’s individual profitability. Retailers need to move to a new set of performance metrics in order to understand the true value of the store,” he continues.

And while Brown believes that the U.S. remains over-stored, he cautions that the new customer performance metrics need also to be measured regionally in order to maximize profitability not just on a store level by across the region.

“Retailers need to look at the stores across an entire market and remember that in densely populated markets, a customer might shop in three or four stores in that market,” he says. Each store, then, contributes an additive effect to build customer impressions and relationships.

Adopting a regional lens will allow retailers to design different types of stores within a market that offer different customer engagement experiences, such as one flagship experience for the full-on presentation, with smaller footprint satellite stores that engage in different ways, such as one for special events, another as a showroom which doesn’t carry full inventory, and other pop-up locations for short-term exposure.

Each store needs a special purpose

“In the future of retail, community is so important and each store must play a tailored role that is local in nature,” Chen says. “It requires retailers to empower managers and district managers to make local decisions and develop a local engagement strategy. They have the direct lines to customers and can inform the innovation process up the line.”

“It’s the continuing evolution of bricks and clicks. We must integrate the channels and understand the rising importance of pre- and post-purchase interaction,” Chen concludes. “Managers need to understand the evolving role of the store as a customer acquisition point and rethink the store as experience points to acquire customer online and offline.”